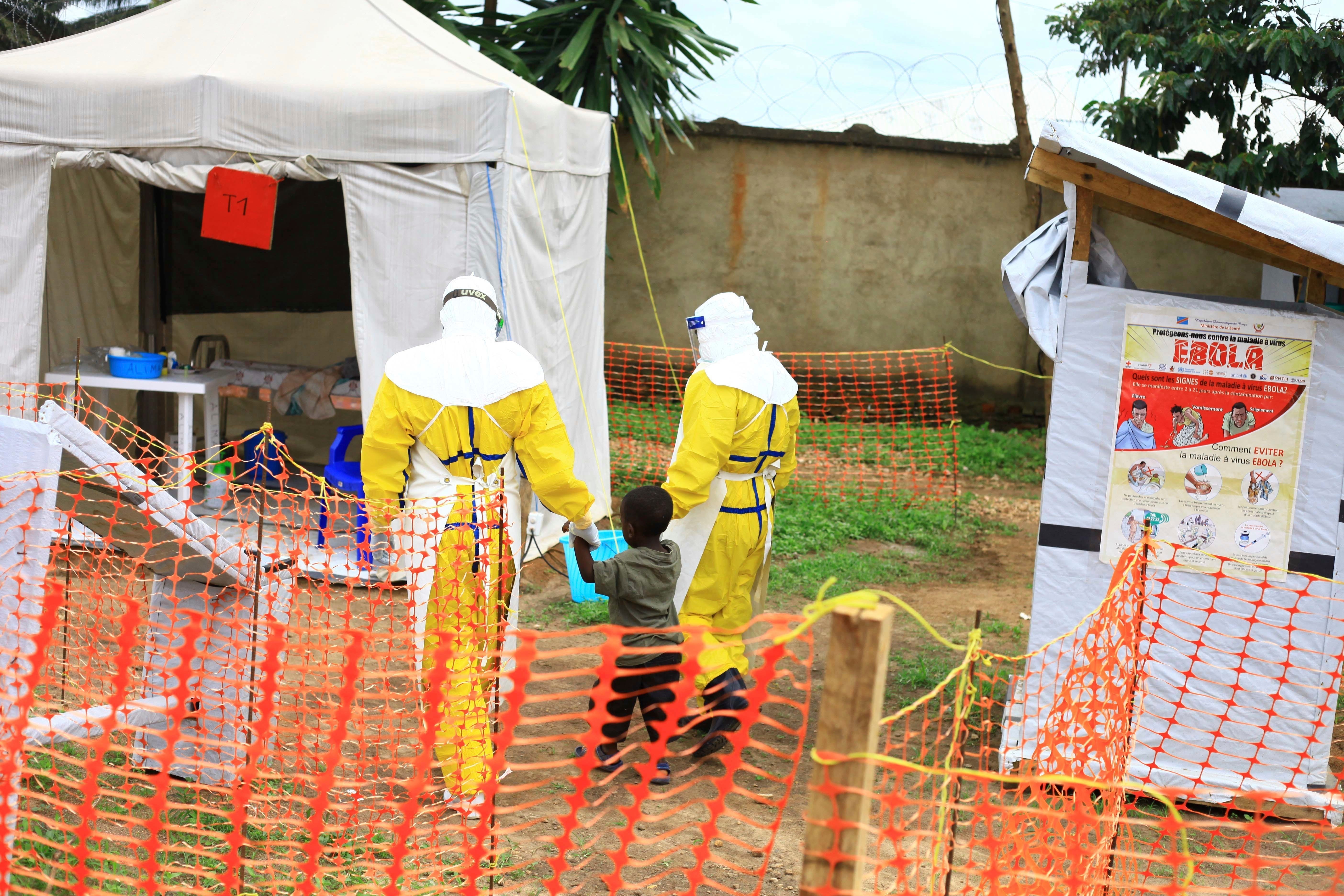 A man who died in West Africa has tested positive for the Ebola-like Marburg virus — with health officials scrambling to stop the killer disease before it can “spread far and wide,” the World Health Organization said.

The unidentified man fell sick with “fever, headache, fatigue [and] abdominal pain” last month in Gueckedou in Guinea, close to the borders with Sierra Leone and Liberia, WHO officials announced Monday.

He died on Aug. 2, with tests finally showing that he died from Marburg, a “highly infectious disease that causes hemorrhagic fever” — and has a fatality rate of up to 88 percent, the WHO said.

WHO SAYS IT WILL FIX MULTIPLE ‘UNINTENDED ERRORS’ IN REPORT WITH CHINA ON COVID-19 ORIGINS: REPORT

Marburg “is in the same family as the virus that causes Ebola,” which killed at least 11,325 people in the 2014-2016 epidemic that started in the same part of Guinea. The country was only recently declared Ebola-free after a brief flare-up earlier this year killed 12.

Marburg is believed to have originated in bats and is passed from animal hosts to humans.

“The potential for the Marburg virus to spread far and wide means we need to stop it in its tracks,” said Dr. Matshidiso Moeti, the WHO’s regional director for Africa.

The agency dispatched 10 experts to help local officials, who said at least 146 people had been identified as having been in contact with the man before he died.

“We are working with the health authorities to implement a swift response that builds on Guinea’s past experience and expertise in managing Ebola, which is transmitted in a similar way,” Moeti said.

Marburg outbreaks start when an infected animal, such as a monkey or a fruit bat, passes the virus to a human. The virus then spreads from human to human by contact with an infected person’s body fluids.

Marburg symptoms include high fever and muscle pains, and some patients later bleed through body openings like eyes and ears, the WHO said.

It is the first time it has been detected in Guinea, but previous outbreaks have erupted elsewhere across Africa in Angola, Congo, Kenya, South Africa and Uganda.

There is no approved drug or vaccine for Marburg, but rehydration and other supportive care can improve a patient’s chances of survival, the WHO said.