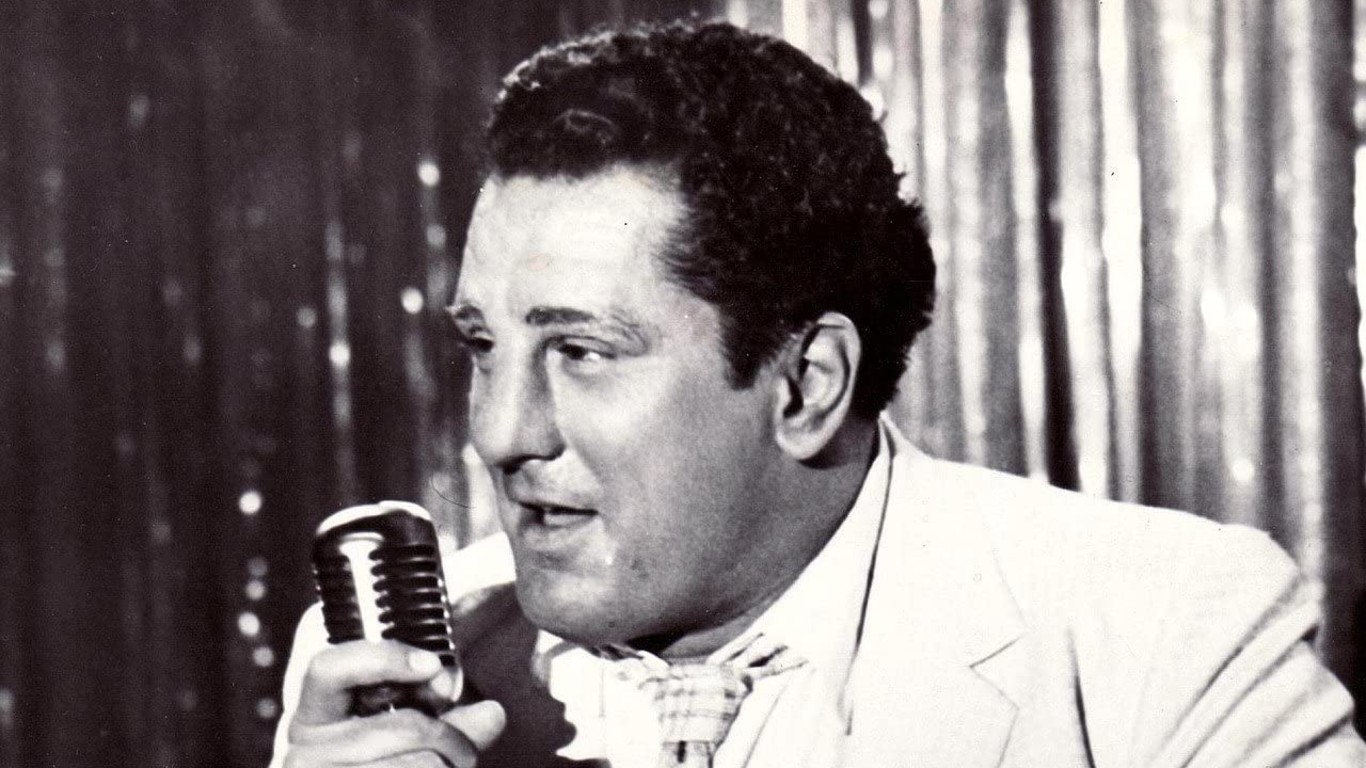 A tradition unto itself, actor body transformations are also a relatively modern phenomenon. In fact, one might be hard-pressed to find a number of solid examples from before Robert De Niro’s iconic portrayal of boxer Jake LaMotta in 1980’s “Raging Bull.”

For that role, De Niro didn’t just improve upon his muscular strength and athletic skill, but he also gained serious weight in order to capture LaMotta’s later physical decline. To this day, it remains one of the most famous transformations in Hollywood history. (Speaking of history, these actors have made Hollywood the most money).

Numerous stars have carried the torch in the time since, challenging their physical limitations for the sake of an important role. One can safely assume that the transformation imparts a mental effect as well. After all, what better way to walk a mile in someone’s shoes than to try those shoes on for size?

The effort usually pays off at the box office or during awards season, though not always, whereas sometimes the adjoining film falls flat. Nevertheless, one can’t say the actor didn’t give it their all. (On a related note, here are the hardest-working actors in Hollywood).