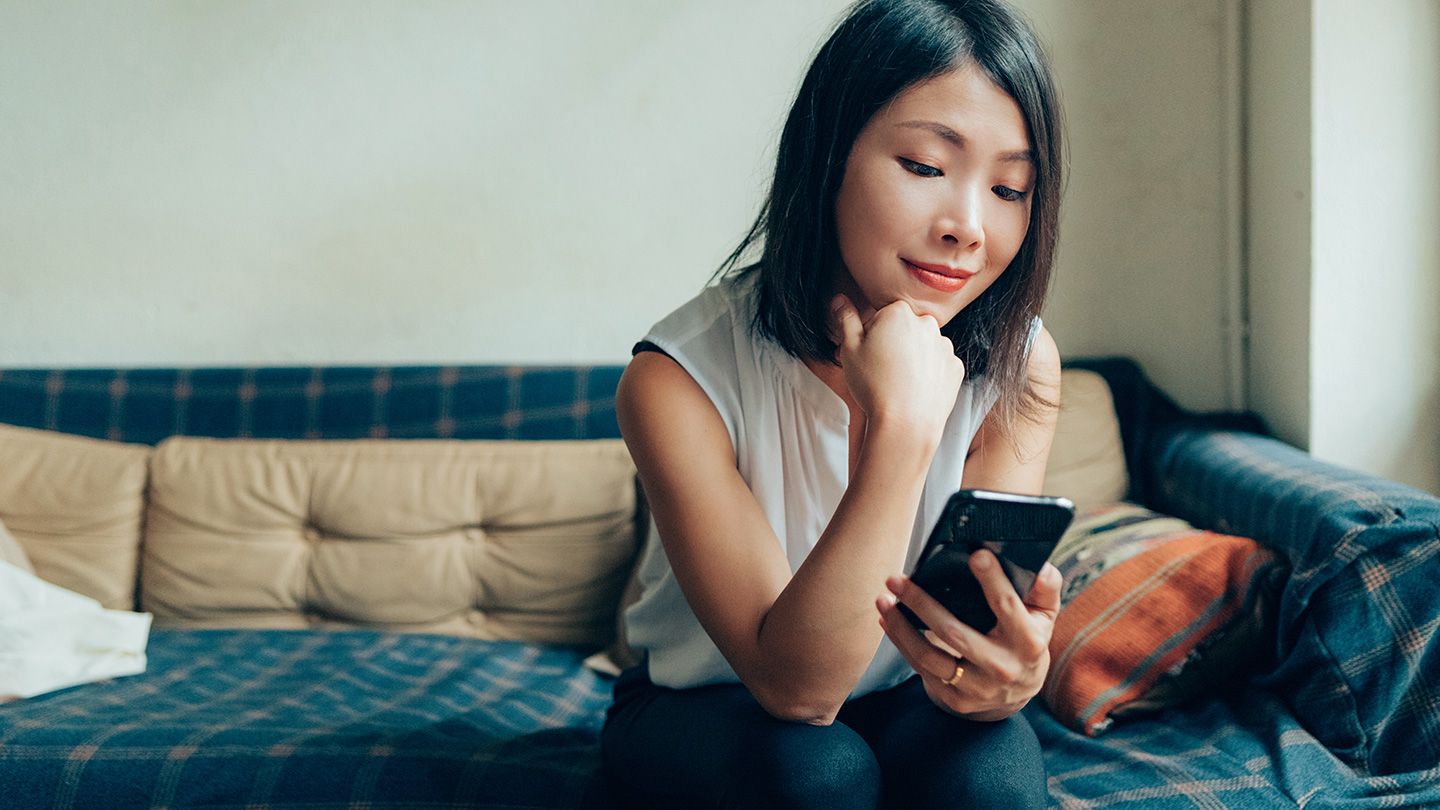 If you’re following a specific diet to manage your symptoms, such as the Crohn’s Disease Exclusion Diet, you might want to track your food intake using an app such as MyFitnessPal, Cavagnaro says. It can also track calories and macronutrients (carbs, protein, fat), which can help ensure you’re getting adequate nutrition and maintaining a healthy weight.

MyFitnessPal is one of the most comprehensive food logging apps available. It has an extensive database of over 14 million foods as well as a huge community that allows you to connect with others who have similar goals and dietary issues — in this case, Crohn’s and colitis.

Another great tool to help track and manage your diet, My IBD Care is geared specifically toward people who have IBD. It has everything you need to keep a detailed food journal as well as track your symptoms, bowel movements, doctor’s appointments, and medications. You can also get access to expert-led one-day and multiday courses about everything from wellness tips to exercise regimens.

The Mediterranean diet, which is rich in omega-3 fatty acids, fiber, legumes, fruits, and vegetables, has shown some ability to lower inflammation levels in people with IBD, according to a study published in January 2021 in the journal Inflammatory Bowel Diseases. “Following an overall healthy and anti-inflammatory diet, such as the Mediterranean diet, can help maintain remission,” Cavagnaro says.

One caveat: The Mediterranean diet includes fruits and vegetables that contain insoluble fiber, which can exacerbate IBD symptoms when you are experiencing a flare-up, Cavagnaro says. If you’re in a flare, she recommends making a few adjustments to your diet, such as swapping high-fiber foods like raw vegetables and apples for lower-fiber alternatives like steamed vegetables and melons.

“Modifying the diet can help manage symptoms and keep inflammation at bay,” she explains.

We like the added bonuses in the Mediterranean Diet & Meal Plan app. It provides detailed meal plans that you can customize based on allergies and food preferences, as well as recipes and grocery lists. It also offers support from a diet counselor.

“Monash University’s low FODMAP app has been incredibly helpful for my patients,” Cavagnaro says. This elimination diet, which cuts out and then gradually reintroduces high FODMAP foods to determine which trigger GI flares, is already considered the gold standard for those suffering from irritable bowel syndrome (IBS), she adds.

Although the benefits of a low FODMAP diet for people with IBD are still not fully understood, preliminary research published in January 2020 in the journal Gastroenterology found that the diet can help temporarily relieve IBD symptoms.

The Monash University FODMAP Diet app takes the guesswork out of navigating the diet by recommending what foods to eat and which to avoid. It’s especially beneficial for those with both IBD and IBS.

Tracking a chronic illness can be time consuming, so apps that are designed specifically for monitoring chronic conditions are useful tools. Cavagnaro suggests using mySymptoms, which was developed specifically for people who have chronic illnesses such as IBD, celiac disease, eczema, and migraine. Its flexible food diary and journal allows you to track meals and symptoms and spot patterns that may trigger flares.